Friday marked the release of Avengers Infinity War, and I couldn’t miss it for the world. In short, Marvel nailed it, from character chemistry to villain. The film was an emotional roller coaster, with a lot of people claiming to need therapy after it was over. Here are some of the moments I thought were the best (Spoilers, DUH!):

The classic line from The Avengers! After tasting what Stark meant when he said “We have a Hulk”, finally Loki got to say it. 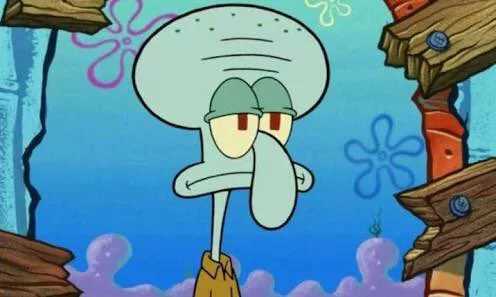 When Stark called Ebony Maw Squidward from Spongebob, it was a tiny one-liner but I just couldn’t stop myself from laughing like a maniac. I’m sure I’m not the only, right?! right?! right?!

``Dude you are embarrassing me in front of the wizards``

This sent the entire hall, in a fit of laughter. 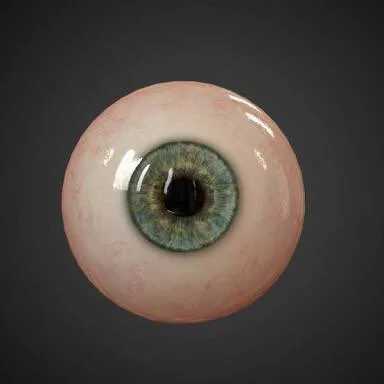 Oh, Rocket and his obsession with prosthesis! At least Thor got his missing eye thanks to the weird rabbit.

Groot makes the handle of Stormbreaker with his Arm 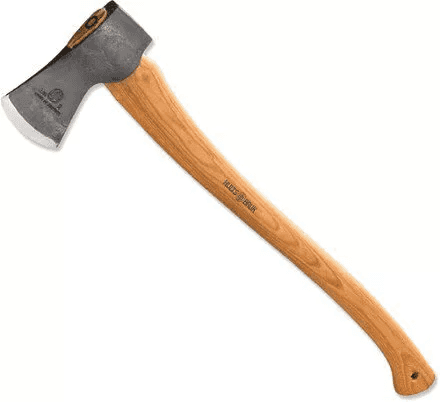 As if Thor getting a new Hammer/Axe wasn’t exciting enough!

Seems to show a softer side to the Despot. Maybe… IDK This must be going through every Harry Potter fan, Red Skull levitating in that tattered robe was looking very much like a Dementor.

This was heartbreaking in a twisted kind of way. But certainly a powerful scene.

Where’s Who’s and Why’s of Gamora 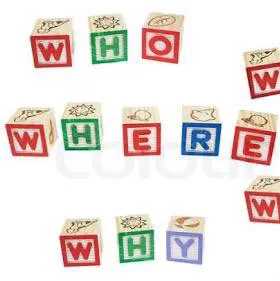 The ditsy half-sister of Star Lord, Mantis is always a delight.

Is it just me or it’s weird that Strange never once used his most powerful weapon, and surrender it way too easily for Stark’s life? He must think Stark is more important than any Stone in the future he saw them win.

Everyone was screaming with excitement when Buck used Rocket as a weapon, oh and of course Rocket wants his arm.

Just goes to show how powerful she is(or rather was).

The dreadful SNAP, killing half the universe, including some of our most beloved character. As if that wasn’t enough, we got to see how much Thanos mourns Gamora. This one got to me, and I’m sure most of the viewers. It was just too painful to hear him desperately hug Tony. “I’m sorry Mr. Stark…” 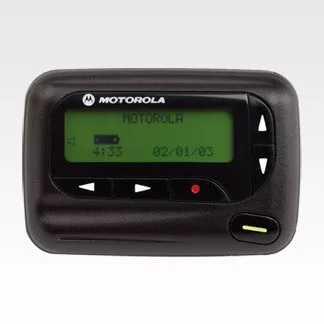